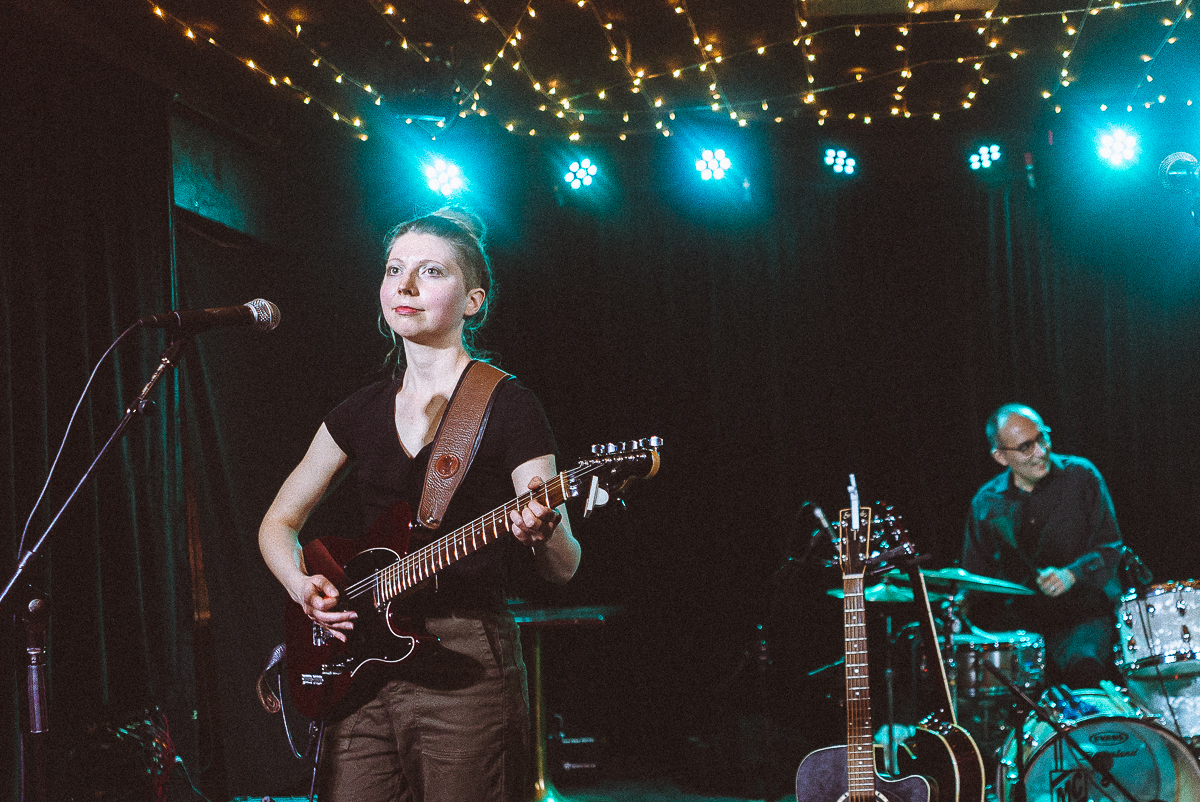 For most of elementary school, I took piano lessons at this woman’s house on Jessie Avenue. It was a little bungalow with a well-kept yard and a red side door. I’d head over after school, tottle to that side door, let myself in, scurry down to the basement, and an angelic blonde lady would be sitting at a piano, waiting for me.

One day, when I threw open that side door, I was greeted by a most unpleasant sight: A grown man standing in his own home. My piano teacher’s husband. I had gotten the days mixed up, my piano lesson wasn’t for another 24 hours. My teacher wasn’t even home, and her husband (who had previously kept himself out of sight on lesson days), was there in plain view, eating yogurt out of a little cup.

I quit piano lessons shortly after, never touched the keys again, and promptly lost all ability to read music. They say that stuff’s supposed to stick in a developing child’s mind, but I’ve been combing through the goopy pink mess of my brain for years, and not a fraction of Ode to Joy remains.

I used to feel bitter whenever I saw bandmates entangled in their shared sound. I wanted what they had.

This resentment transformed into pure appreciation the day I got super high and watched Richard Linklater’s ‘School of Rock.’

If you’re not familiar with the film, it follows Dewey Finn (Jack Black), a washed-up rock guitarist who’s been kicked out of his band due to his selfish and sloppy antics. In order to rake in some cash, and thus avoid being evicted from his friend’s living room, Dewey forges his friend’s identity and takes a job as a substitute teacher at a prestigious prep school.

Turns out, the fourth-graders are majorly talented in the music department, so Dewey uses his time at the school and access to these children to form a super illegal music group with the plan to win Battle of the Bands and score the “Benjamins” needed to pay his rent.

The plot alone is troubling and could easily be turned into a really messed up HBO crime series or something, but thankfully it’s actually the most wholesome story about finding confidence and community through the power of rock and roll.

I cry exactly 18 times over the course of this 109-minute film. Here are some notably tear-jerking scenes:

I pretty much cry from this point on until the screen goes black. So, all in all, a perfect movie.

As lovely as he is, Dewey Finn isn’t an anomaly. If we turn away from the silver screen, we’ll find some equally impressive music mentors right here in our own city.

“This experience has allowed me to get to know and make music with kids of all different learning styles, and to appreciate the way everyone approaches music with different interests and passions,” Ava tells me in an email.

As for her own musical training, Ava says they’re lucky to have started lessons early.

“My introduction to music was through glockenspiel lessons at around age four, after which I studied piano and finally fell in love with the guitar. I always looked forward to lessons.”

Ava’s grateful to have had teachers who emphasized learning music for enjoyment, as opposed to performing competitively.

“It enabled me to approach music creatively, use it as an outlet when dealing with difficult emotions, and always have positive associations with it—even later on while dealing with the stress of completing a music degree or preparing for higher-pressure performances.”

While thankful to have found a group of knowledgeable and encouraging teachers throughout her studies, Ava says she would have loved to see more diversity in these roles.

“Sometimes I wish I could’ve had a female guitar teacher when I was a kid, or even known more older female musicians, as it would’ve enabled me to envision myself as a gigging guitarist, which I never could when I was younger.”

She feels lucky now to be part of a music community where there’s more representation.

Ava has volunteered with We Rock Winnipeg since 2018. As a board member and instructor for We Rock Camp, Ava encourages female and gender-nonconforming kids aged 10–14 to find confidence and community through music.

With We Rock Camp, participants learn an instrument, form a band, write a song, record said song, and perform live all in the course of just one week!

“This is an endeavour that would be daunting to many adults, and to watch kids as young as ten start that journey and realize the potential they have for creation and change is really inspiring.”

Ava notes the proven positive impacts music has on brain development in kids (including in problem-solving, literacy, and social intelligence), but she’s also a huge advocate for learning and loving music at any age.

“Music is just a wonderful part of life. Developing skills in, or appreciation for, music can inspire confidence, serve as an outlet for processing emotions, act as the glue in friendships and creative collaborations, and simply bring more joy into everyday living.”

Whether self-taught, professionally instructed, or illegally schooled by an early 2000s Jack Black, you’ll find that music’s lesson isn’t graded by fame or fortune. Its curriculum doesn’t care if you can read the notes or not. Really, it’s just a matter of attendance. Showing up. Being there. And listening to whoever will tell you that you can make noise. You can take up space. You can even dance, if you want to.

‍Big thanks to Ava for being part of this interview!

You can get in touch with Ava for guitar lessons by emailing ava.wray.music@gmail.com.

Bicycle Face is set to release an outer space-themed concept album in the fall, so stay tuned for that, too! 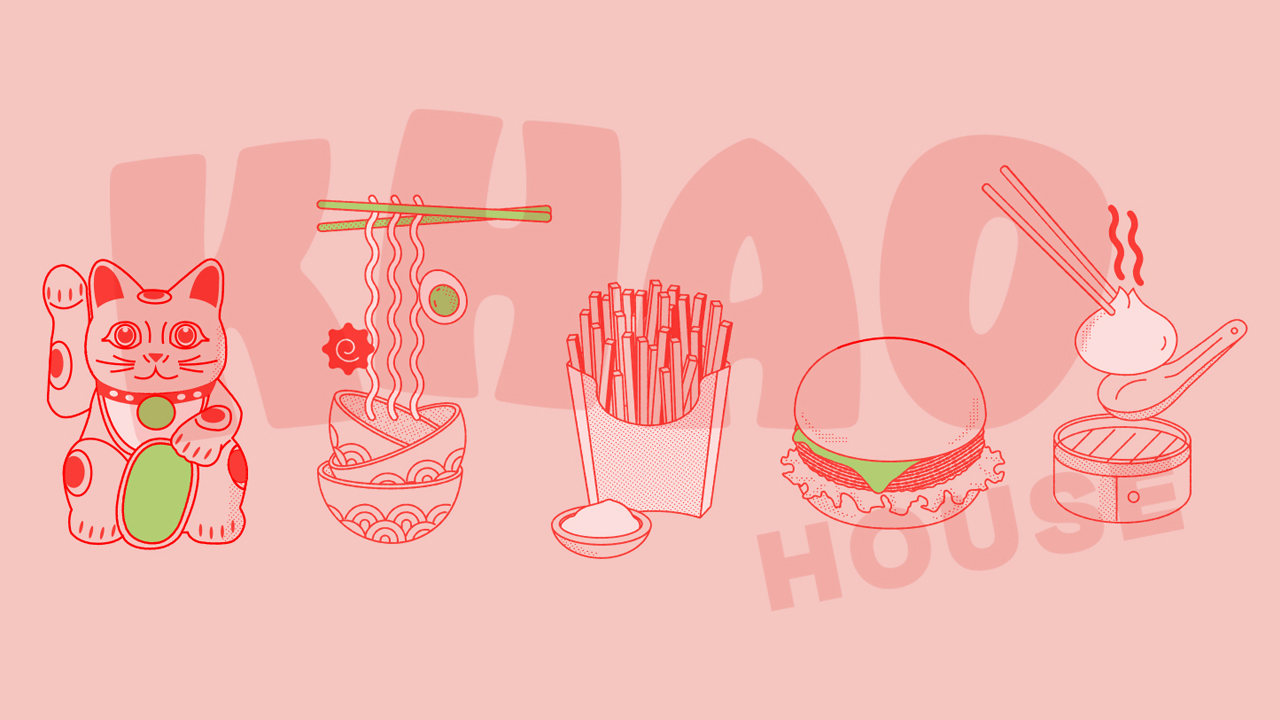 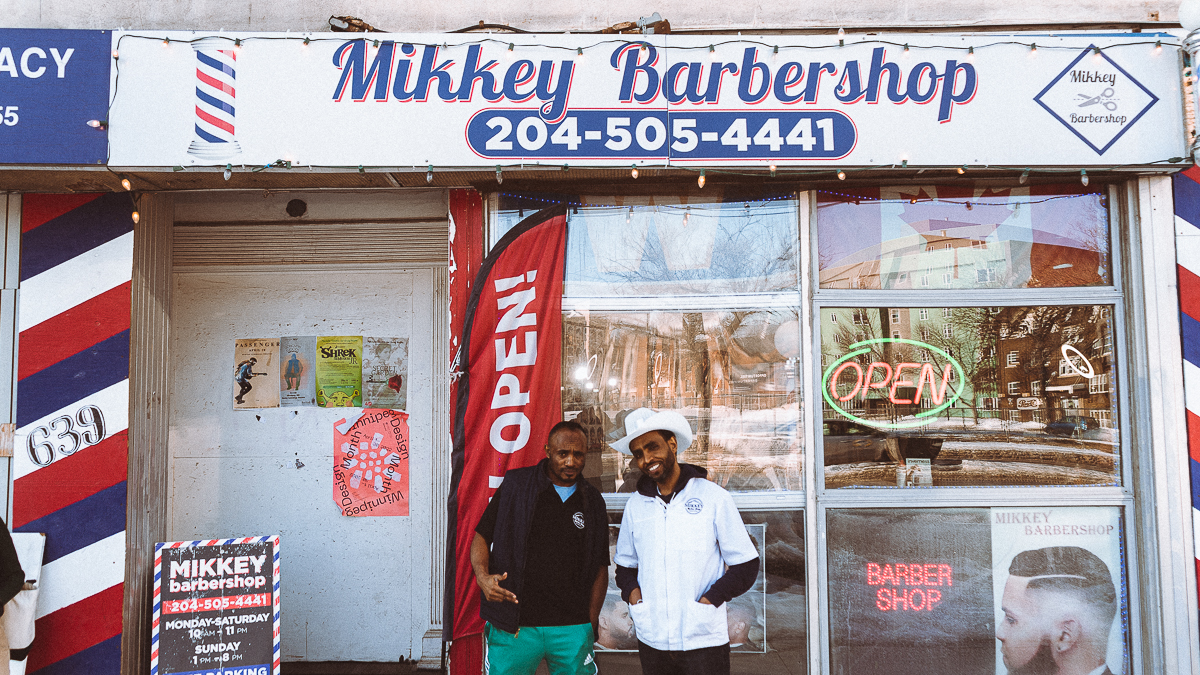 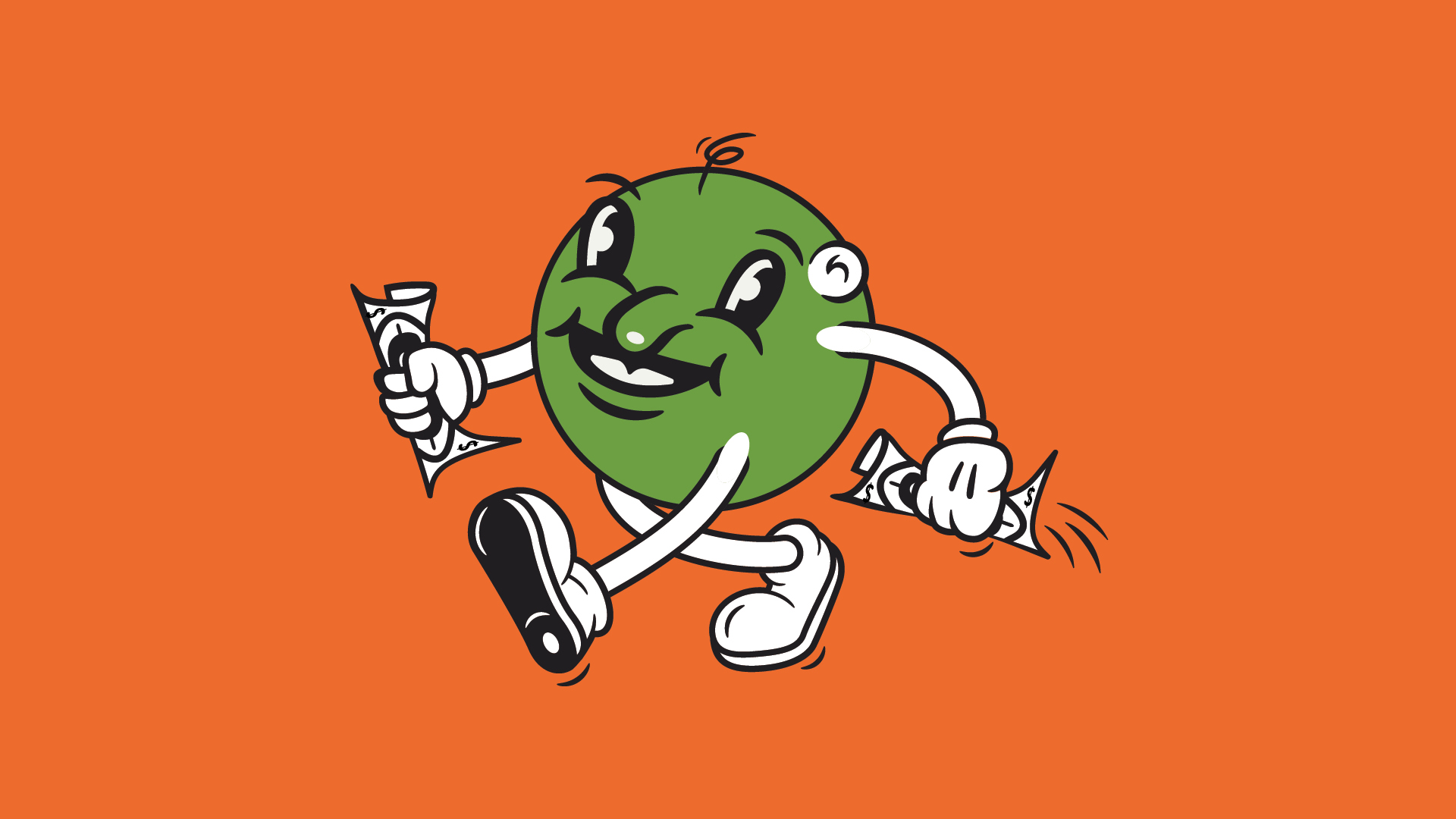 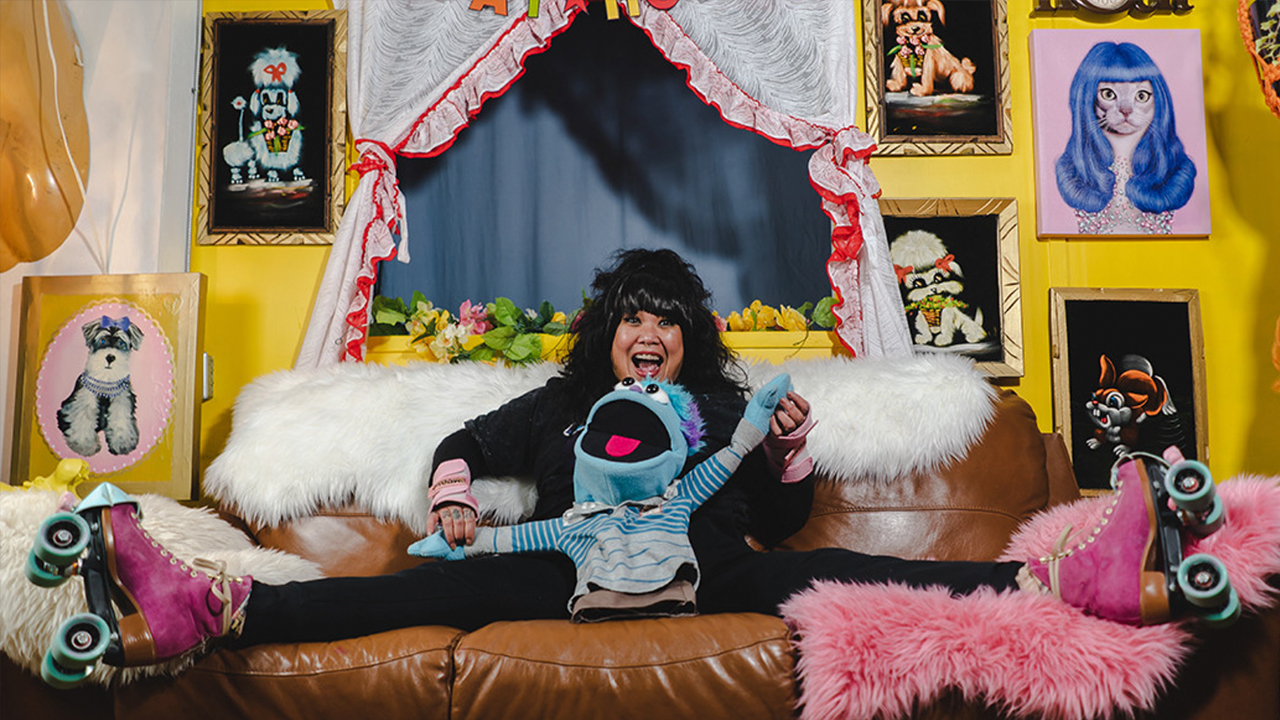 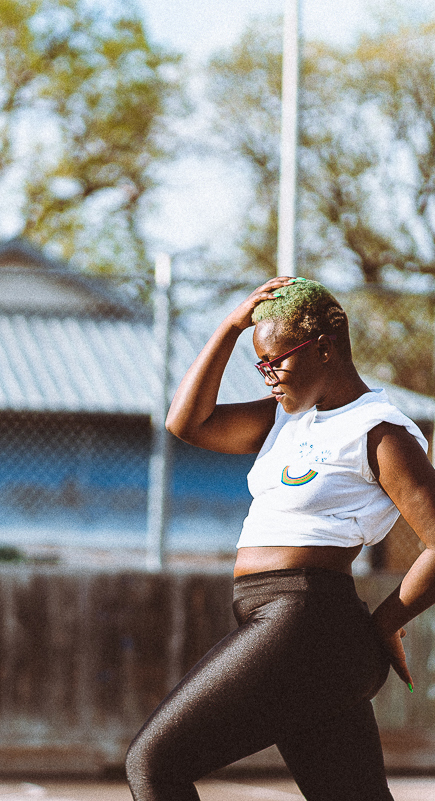