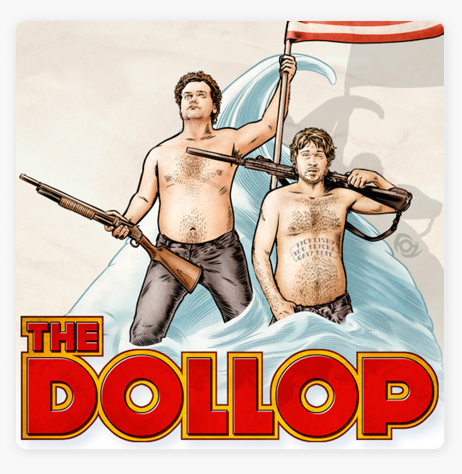 002: The Dollop, Listen Up: Podcast Reccs from Sara A.

At the start of the pandemy I asked around for podcast recommendations because I needed more things to distract me from life. A pal recommended “The Dollop” and hoo boy, that podcast is the gift that keeps on giving. First off there are over 500 episodes, so if you want to tap out from life for a while you’ve got plenty of episodes to do so. Secondly, it’s funny AND educational; you learn but it almost happens by accident because it’s funny.

“The Dollop” is a podcast where comedian Dave Anthony tells friend and fellow comedian Gareth (not Gary) Reynolds a tidbit of American history. The thing that makes this not boring and actually super enjoyable is that Gareth has no idea what the topic is going to be, so most of the time we’re learning along with him. It also helps that both Dave and Gareth are hilarious and that they’re bullshit calling socialists who talk about historical topics and people that don’t get talked about. Seriously, Robert Smalls, Colonel Sanders, and Steven Segal are all fascinating people for very different reasons (Robert Smalls was incredible, Colonel Sanders was very horny, and Steven Segal is such a garbage human they needed three episodes to talk about his garbageness).

Dave and Gareth do live tapings of the podcast and sometimes have their comedian pals co-host. They’ve taken “The Dollop” to Australia and Iceland and share a story from the history of each country when they’re there.

Aside from being funny and informative, what I especially like about “The Dollop” is the tangents and side conversations that come from the topics. Gareth and Dave are good at connecting the dots to events, policies, and people in history that, through their actions, continue to impact various parts of society today. 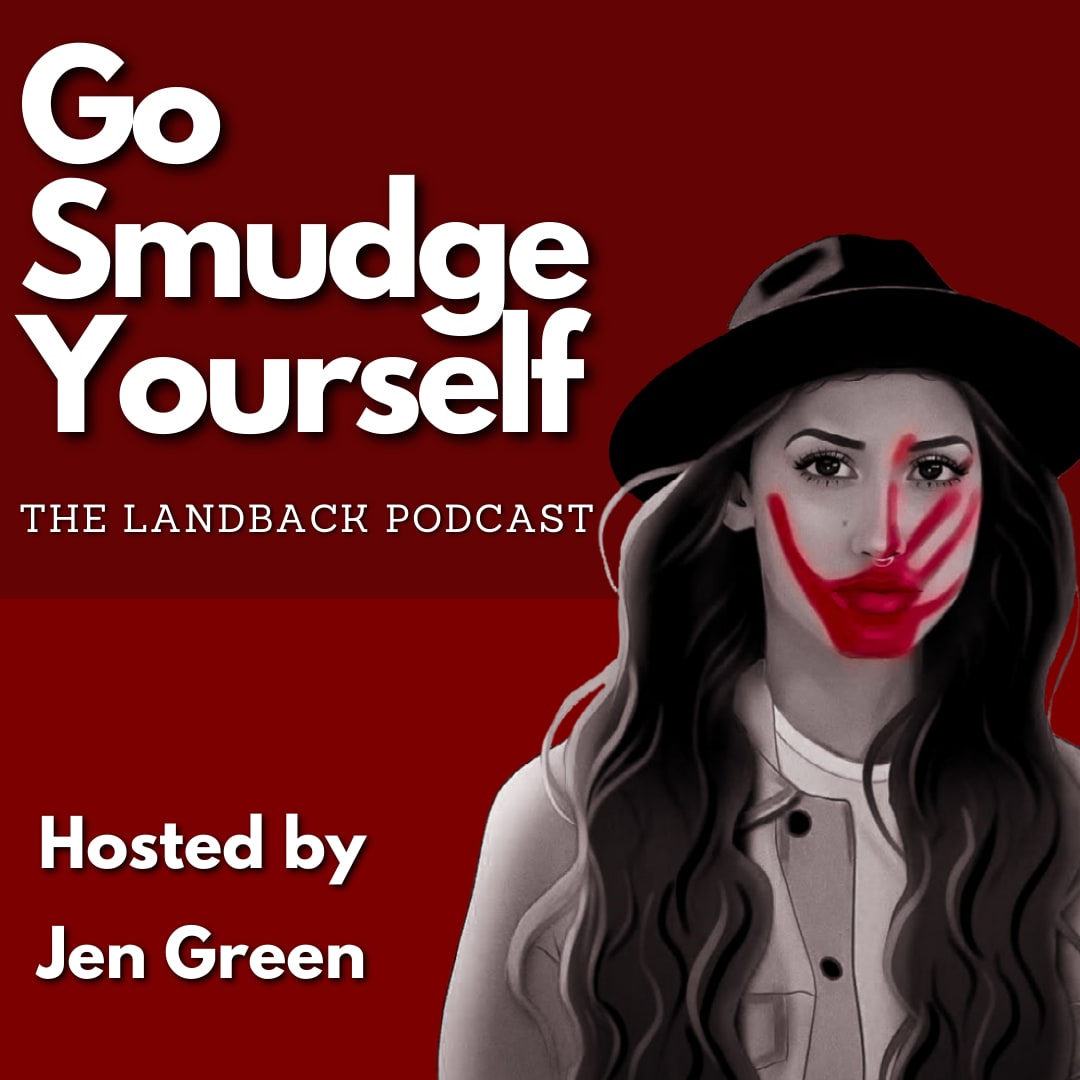 Episode 4: How to Be a Better Ally to Indigenous Peoples

Episode 1: Cultivating a Safe Space for Your Spirit

Episode 5: Blood Quantum is for Dogs and Horses